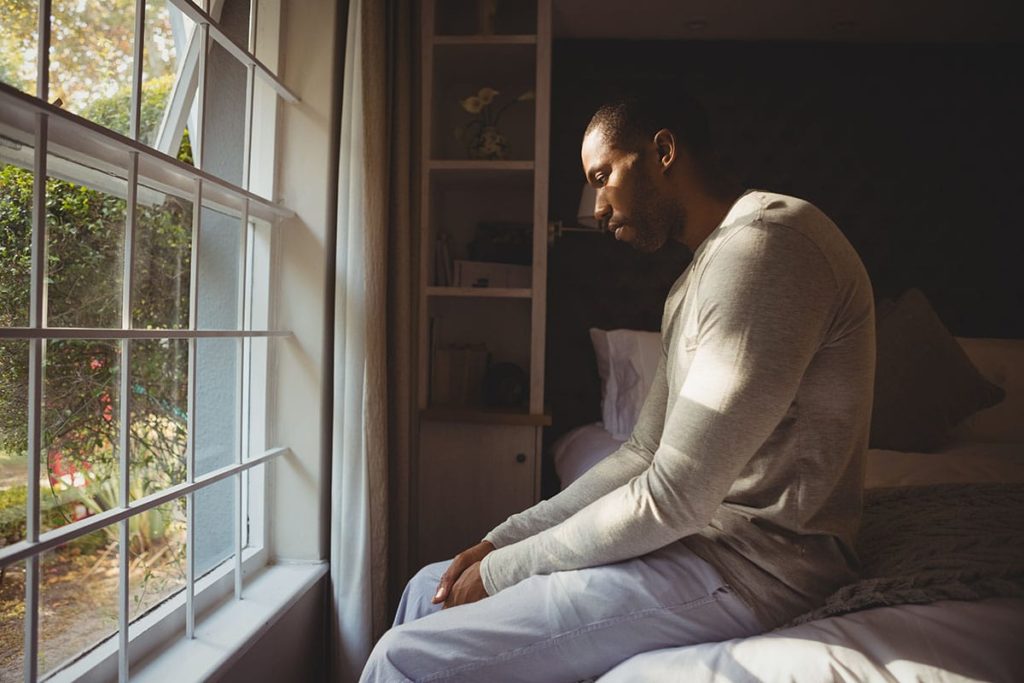 The opioid crisis in America has dominated news programs and headlines, making once-obscure medications into household names. People who started out using prescription medicines have subsequently turned to street drugs, and to meet that need, dealers have turned to medicines not intended to be used by humans. Carfentanil is one of those medicines. What is Carfentanil, and what does it do? Why do people use it? The public needs to be educated on this dangerous and unusual drug and how participating in an opioid addiction treatment program can reduce the risk of harm from Carfentanil.

Carfentanil is a drug intended to sedate large animals such as bears or elephants. As you may have guessed by the name, it is structurally similar to the human drug Fentanyl, which is also a synthetic opioid. Carfentanil is not commercially manufactured on a large scale in the United States and is usually compounded by specialty veterinary pharmacies. In some situations, the drug is illegally imported from overseas.

What Does Carfentanil Do in the Body?

Much like other synthetic opioids, Carfentanil acts on mu-opioid receptors in the brain. It has similar effects as other opioids, except far stronger and longer-acting even than Fentanyl. Some of these effects are:

Why Is Carfentanil So Dangerous?

Carfentanil is not meant for human use. It is mostly used as the sedative in tranquilizer darts used at zoos and wildlife preserves when a large animal must be sedated. The strength and dosage of Carfentanil is far too high for a human being. It acts more quickly and lasts far longer than one might expect. People who take Carfentanil are at risk of serious illness or even death.

If Carfentanil Is So Dangerous, Why Does Anyone Take It?

The vast majority of people who end up taking Carfentanil don’t realize that they are taking it. They encounter the drug as an unknown additive to another drug that they are using. Dealers and manufacturers of illicit street drugs such as heroin sometimes use Carfentanil to increase the amount of product they are able to produce, placing ordinary users in terrible danger.

Who Is At Risk of Being Harmed By Carfentanil?

Anyone who uses opioids that they acquire from anywhere other than a licensed pharmacy can potentially be at risk of encountering Carfentanil. People who use street drugs such as heroin are especially vulnerable to being harmed by unknowingly ingesting, snorting, smoking, or injecting Carfentanil.

What Can You Do If You Are Concerned About Being At Risk of Encountering Carfentanil?

The best way to avoid being harmed by Carfentanil is not to use opioids. If you or someone you care about is struggling with opioid use, you may want to consider seeking help from an opioid addiction treatment program. Opioid addiction is a serious, sometimes even fatal, disease and requires professional help and support in order to heal from it. In order to be safe from harm from dangerous additives like Carfentanil, the best plan is to get help and get sober.

Rise Above Treatment Can Help With Opioid Addiction

We at Rise Above Treatments know that our clients are real people with real challenges. Our treatment center in Murietta, California, offers programs to help treat addiction as well as co-occurring mental health conditions. We offer proven treatments to show you and your family how to achieve lasting sobriety. No muss, no fuss, just real help. Reach out to our caring and knowledgeable staff today at 855.948.6325, and let us tell you how we can work with you for success in recovery.